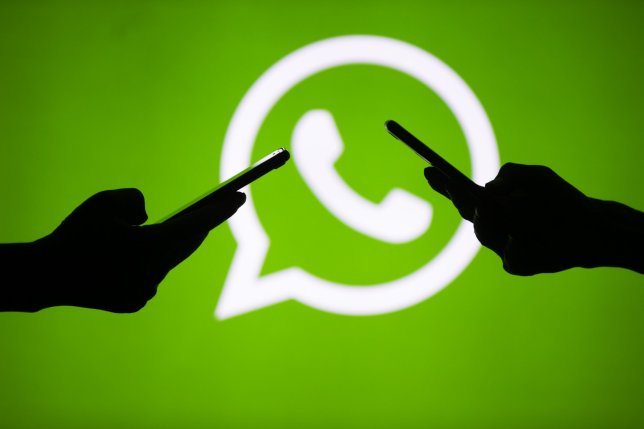 The pressure mounts on the service providers to show encrypted messages. The Telecom department also came forward to address this issue. Service providers say that they also do not have access to read the ‘encrypted’ messages. Once the department of telecom approves Trai proposals, all others including Watsapp should register in OTT’s. Through the OTT’s we can legally block them from sending illegal messages.

In the wake of the Facebook company appealing to the Supreme Court over a case filed by the Madras High Court over the encryption of WhatsApp messages. The petition filed in Madras court on WhatsApp to make ID proof compulsory for consumer accounts, to prevent fake news, illegal users. WhatsApp, however, claims that blocking users’ messages is contrary to their company’s privacy policy.

The Supreme Court has asked the IT department to tell them what regulations are being prepared in this regard. The report is expected to be submitted by next month’s hearing. On the other hand, the US Department of Justice has recently filed a lawsuit to permit the investigation of “encrypted” messages.