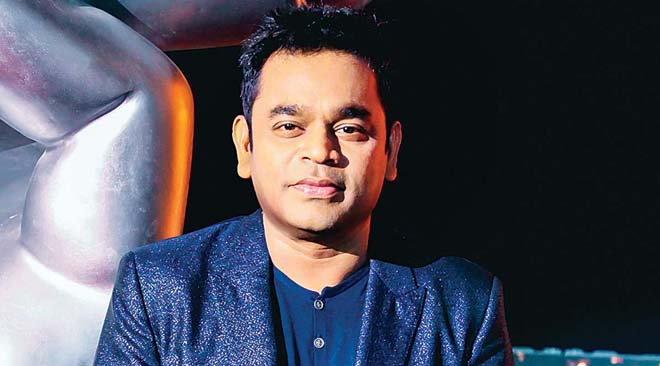 Singer, musician AR Rahman, who usually keeps away from controversies, has waded into a controversy when he posted a tweet which could be inferred as seditious. He tweeted Autonomous Tamizh.  He made this comment in the wake of the controversy over Hindi language. Note that instead of well-known  word Tamil, Rahman used the word Tamizh. This led to a furious debate on the social media. There were many supporters and an equal number of opponents.

Rahman, who is known to flaunt his ‘ Tamilness’ at the drop of the hat, has worked with several Hindi stars and scored music for Hindi films. One of his most popular song – Vandemataram – is in Hindi and his Oscar winning song ‘ Jaiho’ is also in Hindi. He stays in the US and performs in UK. But, he can even go to the extent of talking about Autonomous Tamizh Nadu!! Surprising, isn’t it?