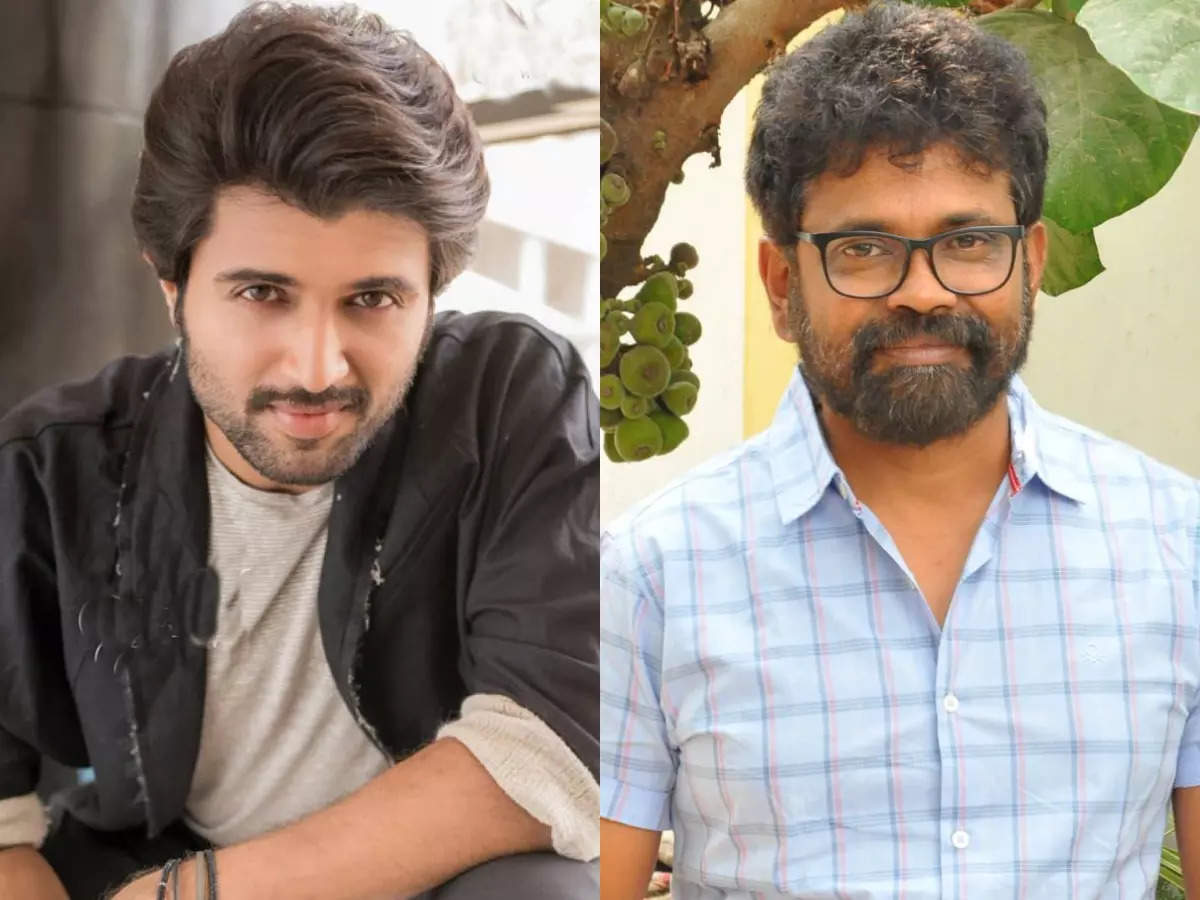 As per latest reports, Sukumar is gearing up for his next movie as soon as ‘Pushpa’ gets a wrap.
Soon after that, Sukumar is to kickstart the pre-production work of his upcoming movie, which is touted to be the sequel to Sukumar’s most-hyped anthology – ‘Arya’ and ‘Arya 2’. The new movie is to be titled ‘Arya 3’.
Both ‘Arya’ and ‘Arya 2’ had Telugu’s ‘icon star’ Allu Arjun as the hero. So, as soon as the reports about ‘Arya 3’ came out, everyone expected it to be an Allu Arjun starrer. But, it seems like Sukumar is keen to rope in ‘Arjun Reddy’ actor Vijay Deverakonda as the hero in ‘Arya 3’.
Sukumar has already announced his next film with Vijay Deverakonda, which is to be bankrolled under the banner Falcon Creations. As reports are rife that Vijay Deverakonda and Sukumar are expected to join hands for ‘Arya 3’ too, though an official confirmation is yet to be made.
Allu Arjun and Sukumar who delivered the two greatest hits in Telugu – ‘Arya’ and ‘Arya 2’, have come together for their third film ‘Pushpa’.
‘Pushpa’, being a pan-India film, has a huge hype around its release, which is scheduled for December 17.
On the other hand, Vijay Deverakonda is all set for his upcoming movie ‘Liger’ to hit the screens soon. Ananya Panday acts as Vijay’s female lead in this Puri Jagannadh directorial.