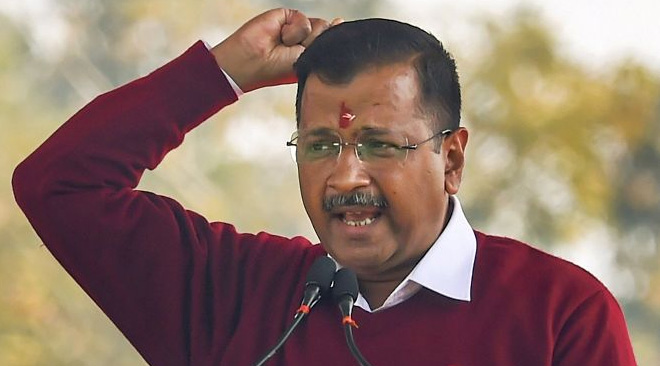 A day after taking oath as Chief Minister, Aam Aadmi Party chief Arvind Kejriwal on Monday took charge of his office. This is the third consecutive term for AAP supremo as Delhi Chief Minister.

“Our priority will be on two things. First, to continue with the schemes and policies of the past five years,” cabinet minister Gopal Rai said on Monday, after arriving at his office in the secretariat.

“Secondly, Kejriwalji had released a guarantee card during the campaign and now we will focus to implement promises made in it, one by one,” he added.

Most likely, the ministries are to retain their previous portfolios, with few minor changes in departments.

The final allocation of portfolios is expected to be announced after a cabinet meet.

While the departments are yet to be divided among the six Cabinet ministers and Chief Minister Arvind Kejriwal, the SC/ST department was given to Gautam.

He said he will finish the pending works and will also start a few new projects. An advocate by profession, Gautam was a minister in the last Kejriwal Cabinet as well.

“Like the last term, the aim this time will be to improve the lives of people. We will try to work as much as we can for the people.”