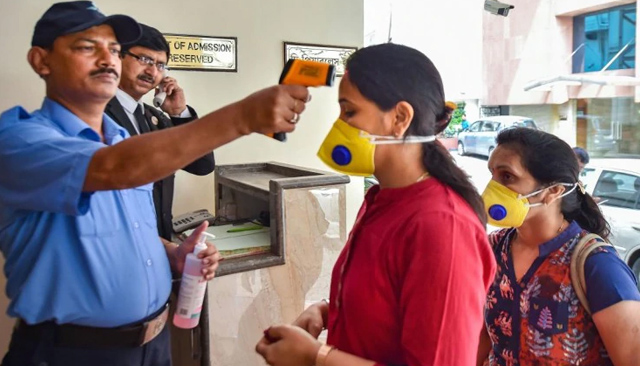 The number of coronavirus positive cases in Maharashtra increased to 130 after five new cases were detected till late Thursday night, officials said here on Friday.

They include one each from Pune and Kolhapur, besides three from Sangli.

The state”s death toll has risen to 5, including two women, both 65, who passed away on March 24 and March 26.

Besides, a Philippines national who had recovered from coronavirus infections but has since died, as the cause of death was different, is not counted in the corona death toll.