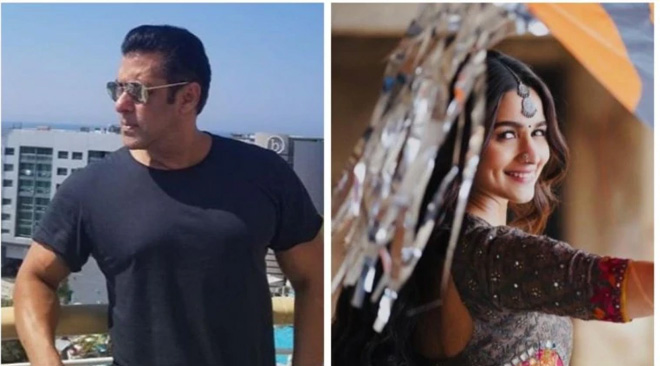 Obviously, any movie with Sanjay Leela Bhansali won’t be similar to others’ films but Inshallah is going to set up a 40 plus marriage hating businessman and an young actress from small town Varanasi love story in Florida, USA.
The story of the film seems similar Salman movies like Janam Samjha Karo and he did play playboy who hates marriage in many of his 90’s films before being known as Prem and then re surging his career as an action hero with Wanted, Dabangg.
The reports from Bollywood news portals suggest that the actor has accepted the story because Sanjay Leela Bhansali wanted to make it more realistic than going for his “artistic filmy way” without any big sets.
Movie will be treated in such a way that SLB did his earlier films like Khamoshi, Dil De Chuke Sanam in real locations, it seems. Alia Bhatt will be playing an young actress from India who accepts to act as a partner of Salman Khan who is 40 years in age and is forced by father to marry or lose the property.
Inshallah team is in USA, scouting for locations. Movie shoot will start from September this year aiming at Eid release next year.