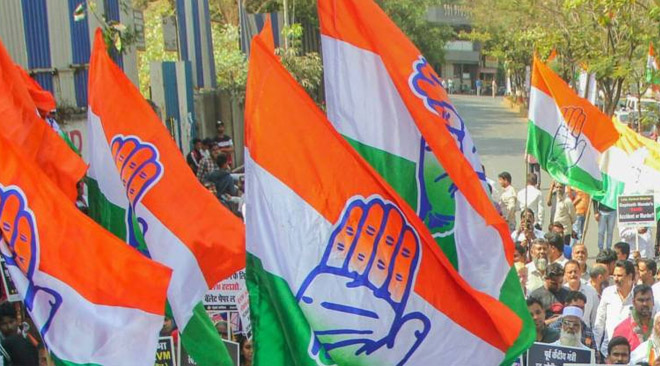 Is the Congress Party preparing for a stop-gap party president? The indications are – Yes. Post the humiliating defeat in the Lok Sabha elections, the Congress Party is in a face-saving mode. Party president Rahul Gandhi has blamed all key leaders and then offered his resignation. While supreme leader’s token offer of resignation is nothing new in the Congress, this time around Rahul Gandhi appeared hell-bent on resigning. Despite several entreaties, he did not relent and take back his resignation.

Now, the party appears to have come to a conclusion that a stop-gap arrangement has to be made and temporary president should be appointed before Rahul Gandhi returns to take reins of power again. The party is all but wiped out in more than 5 states and is not even in the second position in about eight states.

In-fighting is growing in units like Karnataka, Kerala and Punjab where the party is in a strong position. The party feels that these problems cannot wait and they must be addressed immediately before they get out of hand. So, they are looking at a stop-gap arrangement.