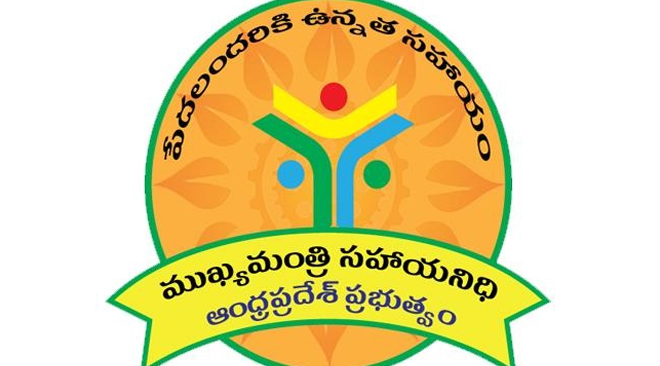 Reports are saying that during the reign of Chandra Babu there is no department without corruption. Even the CM relief fund was misused. Corruption during the previous reign is making everyone speechless. Almost 22,000 files were left to the corner. Thousands of people were given invalid cheques. From 2017 almost 100 crores have to be paid for the hospitals for the treatment. But money was given to the hospitals of the close aids without following the rules. Almost 8700 cheques given by Chandra Babu Naidu bounced. No CM in history might have faced this embarrassment. Many feel that political and Caste Discrimination took place while granting the LOCs and reimbursement. Almost 80% of the aid funds were granted to some MLAs and hospitals of the close aides. It’s interesting to know that the CM office became the center of this corruption. Only god knows what happened to the funds given to CM relief fund by different organizations and by the public.

After becoming CM, YS Jagan Mohan Reddy focused mainly on the CM relief fund. He is cutting down the irregularities one by one. Jagan’s decision to spending every paisa for the poor is happening with Capable and honest officers and staff working on it. Special Officier Dr. Hari Krishna and his staff are working carefully for the expenditure of relief funds on the poor.

To counter the scams that took place during the previous reign, the old accounts were closed and new ones were opened. To root out the broker system, LOCs are given directly to the patient’s relatives. Hari Krishna is also focusing mainly on people who are taking commission and brokerage. The police are filing cases on hospitals for those who are producing fake bills. Even the staff are not spared. Accounts of the irregularities were being sent to the vigilance officers. LOCs were given on the very same day so that the patients are not suffered. For special cases, LOCs are granted even during the holidays.

After the new government came into power 5191 applications were examined which included 2421 LOCs, 2749 Medical Reimbursements, more than 21 Financial assistance and around 52crores were granted. In the process of this purification, LOCs were granted speedily through the reimbursement is taking some time. It is happy to know that the poor will benefit from these actions.