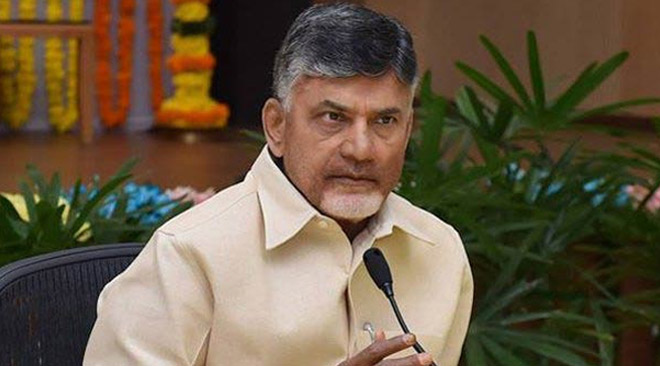 The assets disclosed by Andhra Pradesh Chief Minister N Chandrababu are false and the farmer’s lives thrown to their winds.
The TDP Chief has shown in his annual Income Tax returns and the people were being cheated in the form of small companies.  He was also poorer than his family members including grand son Devansh.
The TDP Chief also did not have any four wheeler vehicle. Opposition leaders alleged that Chandrababu was  trying hard to delete the names of his binami.  Whereas Associate Democratic Front has revealed that the AP CM was the richest political leader in the Ramzan gifts.