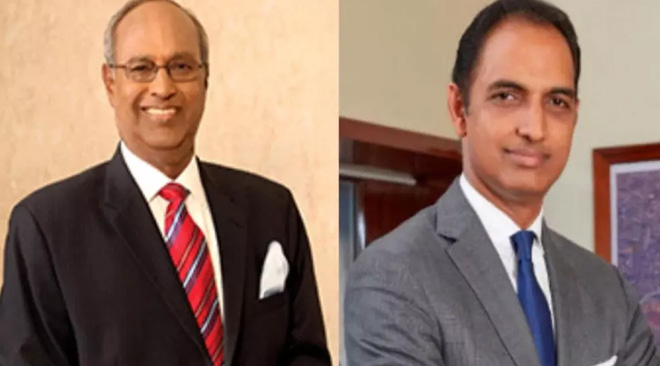 The CBI has registered a case against Gunupati Venkata Krishna Reddy, the Chairman of the GVK Group of Companies and his son G.V. Sanjay Reddy, Managing Director of Mumbai International Airport Ltd. among others for alleged irregularities to the tune of Rs 705 crore in running of the airport, officials said.

According to the Central Bureau of Investigation (CBI), the Airport Authority of India (AAI) had formed a joint venture with the GVK Airports Holdings Limited, promoted by the GVK group under public private partnership firm Mumbai International Airport Ltd. for upgradation and maintenance of the Mumbai Airport.

The FIR said that on April 4, 2006 the AAI entered into an agreement with MIAL for modernisation, upkeep, operation and maintenance of the Mumbai airport with MIAL.

“It is alleged that the promoters of the GVK group in MIAL in connivance with their executives and unidentified officials of the AAI resorted to siphoning of funds using different ways,” officials said.

MIAL is a joint venture of the GVK Group, Airport Authority of India and a few foreign entities.