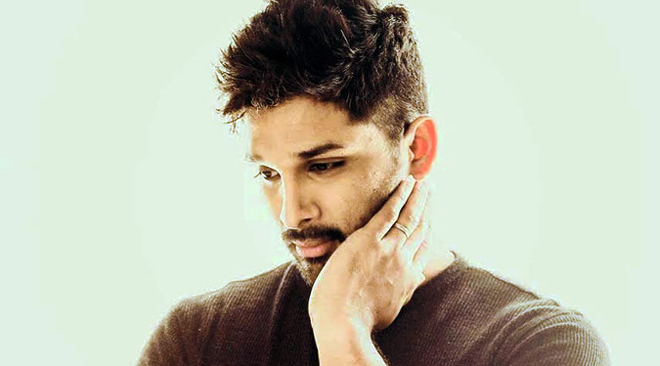 When you look at the recent films, they gained huge craze because of the combinations. Ram Charan and Sukumar teaming up for the first time brought huge craze for ‘Rangasthalam’. Koratala and Mahesh working together after ‘Srimanthudu’ brought huge hype on ‘Bharat Ane Nenu’. ‘Chal Mohan Ranga’ got craze because it involved names like Pawan Kalyan and Trivikram in it.

But that is not the case with Allu Arjun’s ‘Naa Peru Surya’. The film doesn’t have a star director. Instead it has a debut director and unfamiliar music composers like Vishal-Sekhar. It is not backed by any huge production house. Also, the film’s leading lady Anu Emmanuel isn’t a star heroine who brings craze to the flick. There are no heavy pre-release promotions for the film. The only crowd pulling factor of the film is none other than Allu Arjun himself. The film got huge advance bookings due to Bunny’s craze and if it succeeds at box-office, it will be purely because of him.

Going by Bunny’s form, ‘Naa Peru Surya’ just needs an average talk to get huge collections this Summer season. Let us wait till the talk of the film is out.