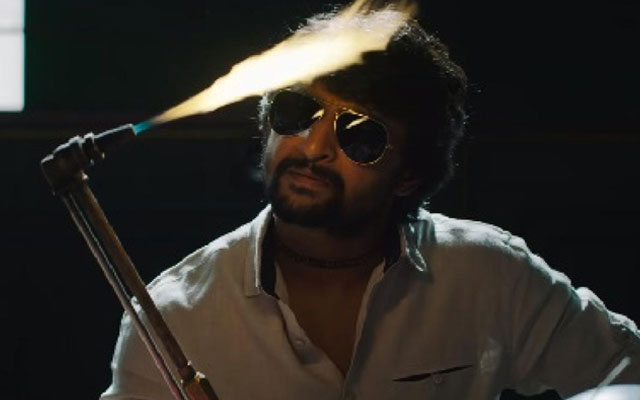 Dream Girl from Hindi Cinema emerged as a hit from just first weekend collections and it collected Rs. 44.65 crores Nett gross from 3 days. On Sunday, it crossed 18.35 crores Nett and it is an achievement for Ayushmann Khurrana.

Even though Badhaai Ho crossed 45 crores mark in the first weekend of release, it was released during an extended 4 day weekend and Dream Girl would have crossed 55 crores Nett if it released the same way.

Next Ayushmann Khurrana movie will have even more expectations and his appeal as an entertainer with low and medium budget films is increasing. Gujarat, Saurastra, Rajasthan, Maharashtra, Madhya Pradesh markets are growing strong for him and he is established decent enough in Haryana, UP with previous films.

Chhichhore has gone beyond expectations and it crossed Rs. 91.25 crores Nett gross in 10 days. It is a big hit for Sushanth Singh Rajput after MS Dhoni biopic and trade will be looking at his next release more closely.

In South India, Nani’s Gangleader and Pailwaan starring Kicha Sudeepa have become the big stories. Nani’s film picked up during Saturday and Sunday, all over the World and collected a total share of Rs. 15.65 crores. The gross is said to be close to Rs. 28.5 crores.

Movie will emerge profitable, if it crosses Rs. 25 crores share mark. Valmiki is releasing on 20th September and if it gets strong mass audiences support, Nani’s film could fall short of achieving break-even status. But the trade is expecting the upswing for the money to continue for whole remaining first week and we have to wait and see, where it ends.

Pailwaan is doing good numbers in Karnataka but it is not having such luck in other languages. North Indian markets haven’t responded to the film huge and it collected, 7.5 crores Nett gross in 4 days. Telugu market is looking dull and Tamil market is also negligible.

But in Karnataka, the movie ran to 90% full houses all over during the first weekend and the reports suggest that it collected close to 48 crores gross during the 4-day extended first weekend.