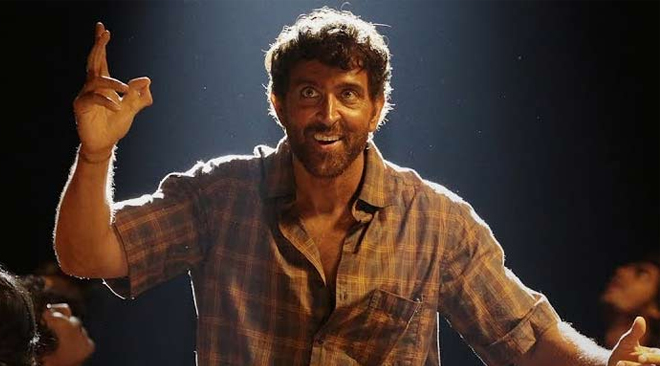 Hrithik Roshan has been one of the biggest disappointments for his fans and box office experts too. When he needed to cement his position as a star, he did very less number of films and now, he is doing even low radar films.
He is expected to take a big opening at the box office all the time, but with a film like Super 30, a 30% -35% opening can only be expected and the buzz for the movie hasn’t been great too.
Early reviews does place it on the definite winners list that trade is hoping to do better in long-run. But the film has an uphill task as the city crowds and rural crowds should connect with the film for such wonders to happen.
Kabir Singh proved how good music and good storytelling will penetrate into the market with 245 crores Nett total collection, till date. Article 15 also crossed 50 crores Nett Gross.
For Hrithik Roshan film coming after 2 years many expect more anticipation but the film team did not aim big, one feels. Let’s see how it tracks at the box office in coming days.