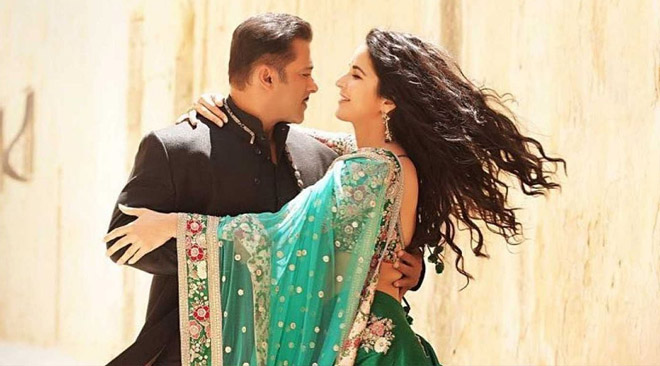 Salman Khan’s Bharat was expected to do greater business than it is managing after Sunday. The entire first week that concludes by 11th June was thought to be close to 200 crores like his other hit Eid releases.
But the movie is rapidly losing steam at the moment and it just collect 7.5 crores Nett gross on Tuesday. The movie preformed below expectations but better than Tubelight.
While many thought the movie is stabilising even though the talk wasn’t good but as the schools are re-opening and families are not really showing interest, movie might close below 200 crores Nett too or just above it.
The total first week collection from 5th June to 11th June stand at 159 crores Nett gross after all the adjustments and even though this shows that Salman can still open movies big, he needs better scripts and more action oriented films. His penchat to repeat Sultan and Bajrangi Bhaijaan on Eid has resulted in Tubelight and now, Bharat kind of undercooked films.
Race 3 is just an aberration even for action lovers but Bhai can bank on such films without such ridiculously horrible writing. De De Pyaar De seems to scrape through 95 crores Nett gross mark which producers will show as another 100 crores film for Ajay Devgn.