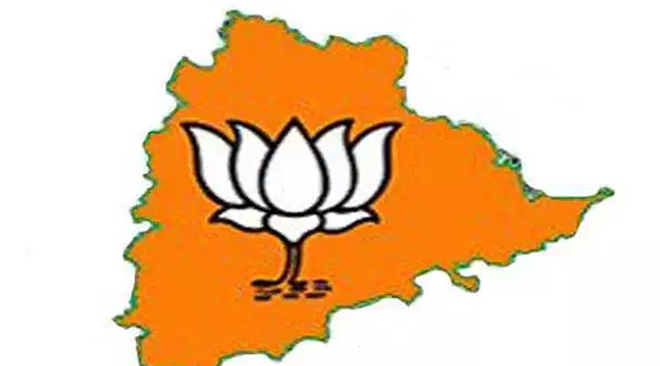 The BJP in Telangana is turning combative. It is becoming aggressive. Looking at how seriously the BJP leadership, especially Union Minister of State for Home Affairs G Kishan Reddy took the issue of murder of BJP activist Prem Kumar in Mahbubnagar, one can safely conclude that Kishan Reddy will now emerge as anti-TRS force in Telangana.

He met Telangana DGP Mahender Reddy and demanded quick action against the culprits. Prem Kumar was attacked by TRS workers after BJP defeated TRS in the local body polls. He also said that similar attacks on BJP workers took place in Nagarkurnool, Siddipet and several other areas.

It is clear that the BJP wants to take up the issue of political violence in a big way like it is doing in West Bengal. This is a clear signal to the TRS that the BJP is in no mood to play a second fiddle in Telangana. Looking at the aggression of the Telangana BJP, the TRS has reasons to be worried.