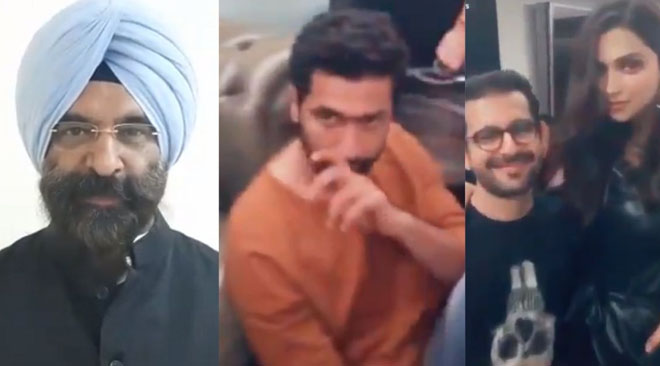 Majinder S Sirsa raised a question mark on Bollywood actors at Karan Johar’s party on Saturday and stated that they all took drugs. He showed the video uploaded by Karan Johar as the proof of them all taking narcotics.
He refused to apologize when Milind Deora said that his wife was also present at the party and in the video. He went onto National Media discussions and said that actors like Shahid Kapoor, Arjun Kapoor, Natasha Dalal, Deepika Padukone, Varun Dhawan, Ranbir Kapoor, Vicky Kaushal should go for drug test.
Also he stated that all he did was to expose the real truth and people should recognise that. He went ahead and registered a complaint with Mumbai Police that on the day, drugs were used and police should investigate.
He tweeted,
“I have requested @CPMumbaiPolice to register FIR against the Bollywood Stars in the video flaunting their drug party…under The Narcotic Drugs and Psychotropic Substances Act, 1985
The party was uploaded by @karanjohar himself on July 28th, 2019″
The BJP MLA from Punjab seems to be enjoying his brush of fame by targeting the Bollywood big-wigs and National media is looking to turn this into a great controversy. 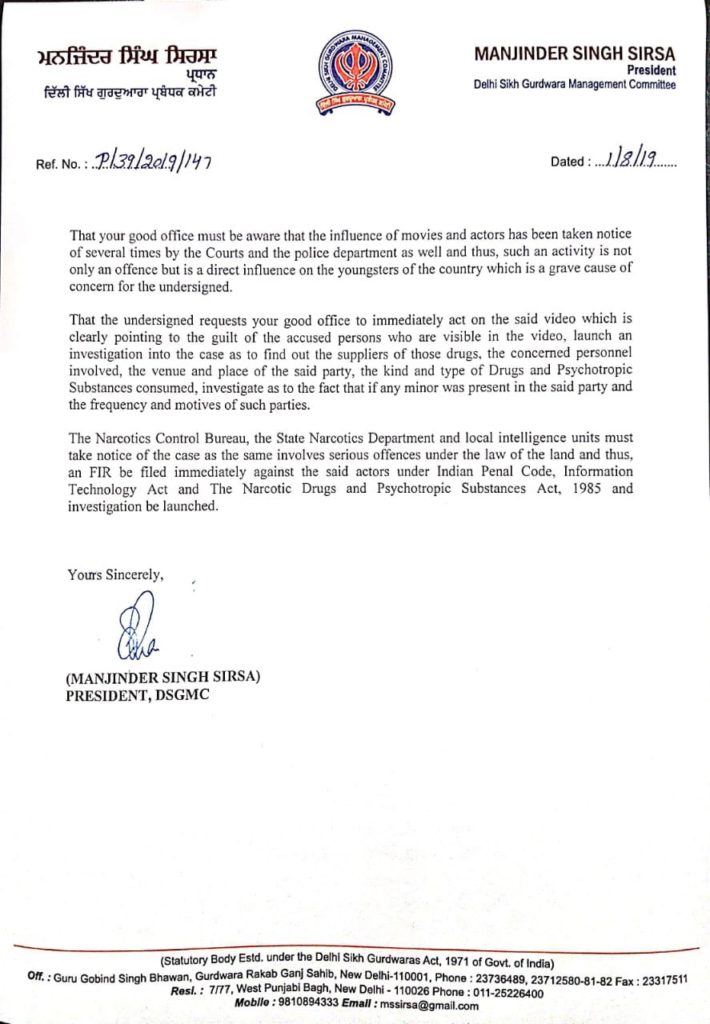