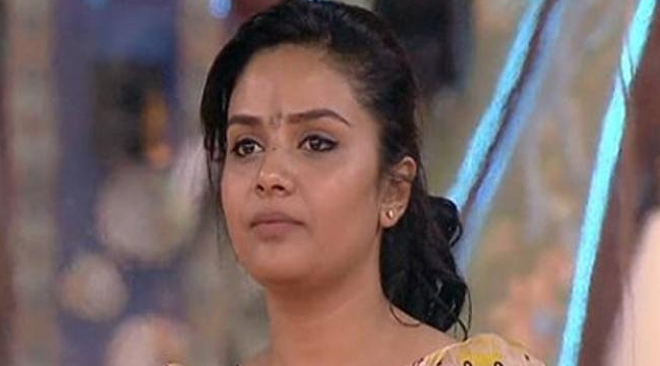 Sreemukhi is seen as one of the strong contestants in the third season of Bigg Boss show. But surprisingly, her game seems to be safe. Although Sreemukhi is trying to take a stand and make her presence felt whenever and wherever possible, her emotions seem to be artificial and fake.

She is even having a lot of expectations on the other housemates. She expected that Baba Bhaskar would save her from the elimination and unfortunately, it did not take place. Although she did not express it directly, she conveyed it to Himaja in an indirect manner.

At the same time, she is also behaving in a way that she did a favor by not nominating Rahul in the nominations this week. She is trying to get close to everyone with one or the other intention and most of the times, it is not working out.