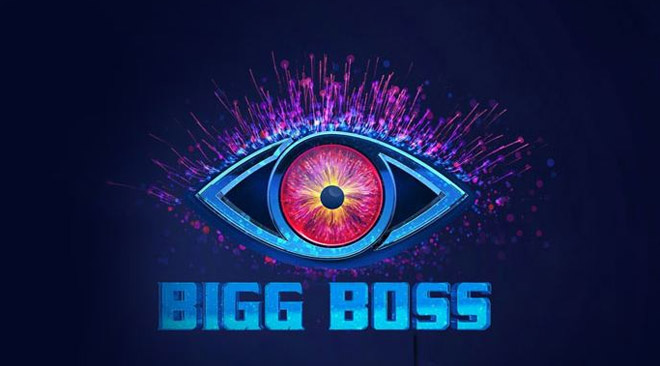 Telugu Bigg Boss made Kaushal Manda, a popular name last year while host Nani had to bear the brunt of hatred from fans of the constestant at that moment. Now, Nani is continuing with his career but Kaushal lost his name.
Season 3 of the show is set to start in July say reports and Nagarjuna Akkineni has confirmed his participation as Host of the show, it seems.
The move could help the show producers to get audiences back and also have a reset button to season 1, when the show was controversy free under Jr. NTR as host.
Sreemukhi, Varun Sandesh, Jwala Gutta are said to be the contestants but the list won’t be confirmed until the show first episode is canned!