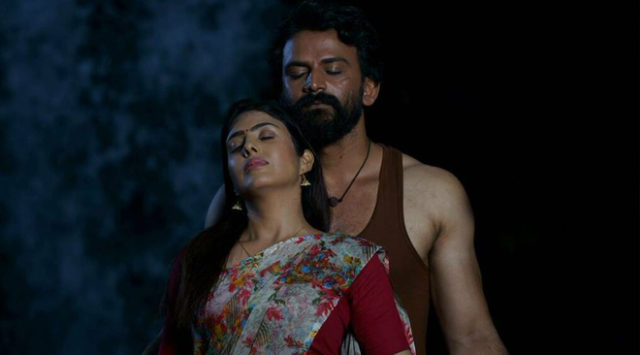 ‘Bhairava Geetha’ featuring Dhananjaya and Irra Mor is going to release on November 22nd worldwide. The film is being directed by Siddhartha Thatholu and is simultaneously made in Kannada and Telugu languages.

‘Bhairava Geetha’ is an intense and emotional love story with the backdrop of Rayalaseema faction and is based on a true story. The trailer was out sometime back and it got a very good response with its raw visuals.

Maverick director Ram Gopal Varma is presenting the movie while Ravi Shankar has composed the music. Abhishek Nama and Bhaskar Rashi have produced ‘Bhairava Geetha’ under Abhishek Pictures banner. The film will be releasing in four languages on the same date.