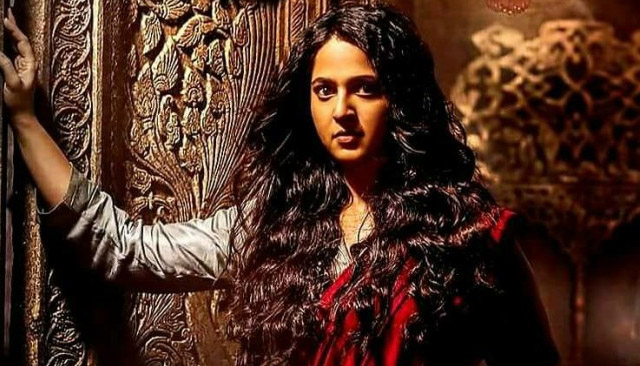 Anushka Shetty’s thriller ‘Bhaagmathie’ turned out to be her biggest hit till date. The film bagged positive talk and the returns were very encouraging for a lady-oriented film. Going by the collections, the film is sure to end up in decent profits for everyone. The film crossed 30 crores share mark in 10 days of its release.

The film collected 2.55 Cr in Karnataka and 4.05 Cr in Tamil Nadu. Kerala’s collections were 83 lakhs and 80 lakhs came from Rest of India. The collections from USA were up to 3 crores while the rest is estimated to be 1.75 Cr. The worldwide collections were 30.9 crores. The film’s rights were sold for an approximate amount of 30 Cr on the whole. With few interesting projects coming up this week, let us see with how much profits does ‘Bhaagmathie’ ends up.