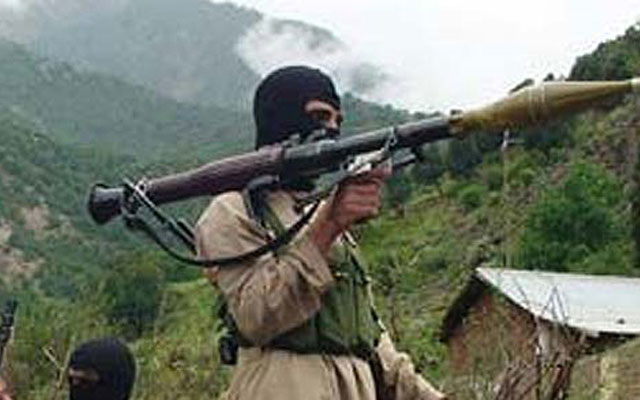 Look at the kind of connections that the jehadi terrorists have. A Bengali –speaking terrorist living in North India is arrested from Coimbatore down south. He is running a Whatsapp group called ‘Pakistan Mujahideen.’ When arrested, the police recovered an Aadhar Card, a Ration Card and a voter ID card from him. The youth, identified as Farooq Kausar, is linked to a tele communication services and is found to be working with an ornaments shop.

He has been working in Coimbatore for quite some time. When his phone went kaput, he gave it for repairs. While repairing, the mobile service centre’s mechanic found images of guns, bombs, anti-India posts and a Whatsapp group named Pakistan Mujahideen. On suspicion, the mechanic informed the police, based on which the police arrested Kausar. The police are surprised at his linkages. The incident came to light at a time when there is high alert in Tamil Nadu in view of the intel inputs that there could be a terror attack in the state.