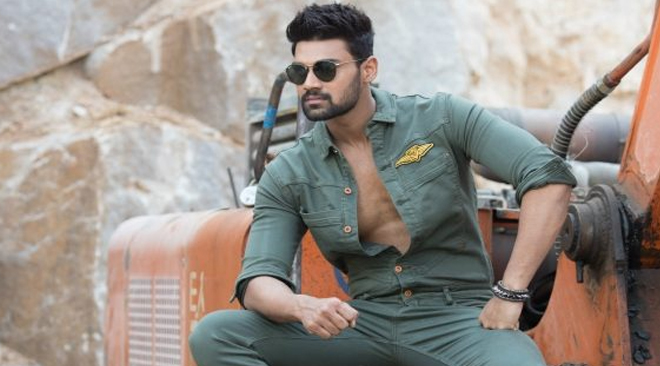 Young hero Bellamkonda Srinivas who is waiting for his first super hit has pinned a lot of hopes on his upcoming film ‘Saakshyam’. Directed by Sriwass, the film is being made on a whopping budget of nearly 40 crores because of its huge canvas. So, he decided not to make a mistake that he did for his earlier film.

‘Jaya Janaki Nayaka’ which was directed by Boyapati Sreenu got good talk on its Day1. But, it failed to recover its cost because of the clash with ‘Nene Raju Nene Mantri’ and ‘Lie’ which released on the same day. This time, the makers do not want to take that risk of clashing with other films and are keen on having a solo release. Earlier, ‘Saakshyam’ was planned to release on 20th July. But, reports say that it got postponed by a week and will be hitting the screens on 27th to avoid clash with Dil Raju’s film ‘Lover’ and other movies.

Gorgeous lady Pooja Hegde is the female lead in ‘Saakshyam’. The film is based on the concept of ‘Pancha Bhoota’.