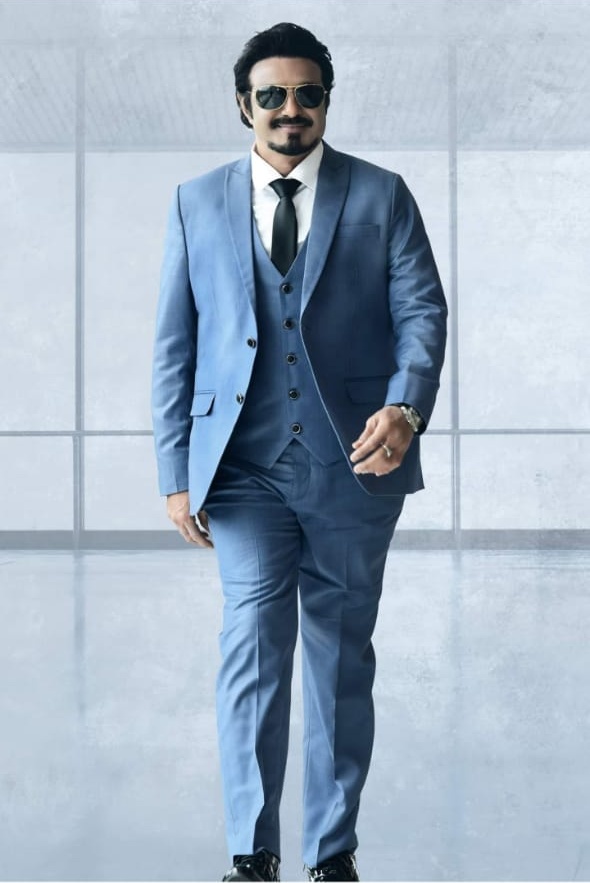 Nandamuri Balakrishna decided to give his fans a new surprise by releasing his look for his next film, “NBK 105”!
The film title will be announced soon and the look of the actor is revealed when a fan posted the selfie with him. He released it officially on Tuesday.
He is going with Robert Downey Jr’s look from his Ironman and Avengers films. Previously Nagarjuna tried same look in 2013 for Greekuverudu and Bhai.
Now, Balakrishna who got a name for being most trolled actor ever, seems to have tried the best possible version that suits him! K.S. Ravikumar is directing the film with C. Kalyan as producer.