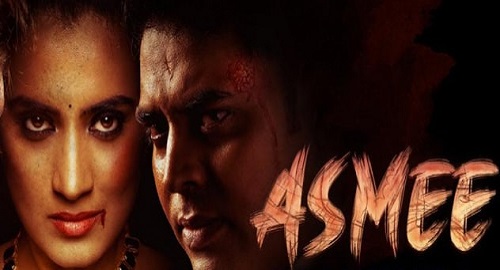 Starring : Rushika Raj, Raja Narendra, Keshav Deepak in the lead roles hit the big   screens on 3rd of September. Here’s the review of the film.

Story: Asmee(Rushika) is held captive in a place for several years. After believing Rajesh(Keshav) is behind this act, she kills him. But she later realises that Siva(Narendra) was the one who tortured her. What’s the story behind this?

Sesh Karthik picks a novel plot and he handles the subject very well. The film progresses at a brisk pace right from the start till the very end. The film revolves around 3 central characters and the screenplay is intricate. The production values are excellent. The lady oriented suspense thriller keeps the viewers engaged right from the start.