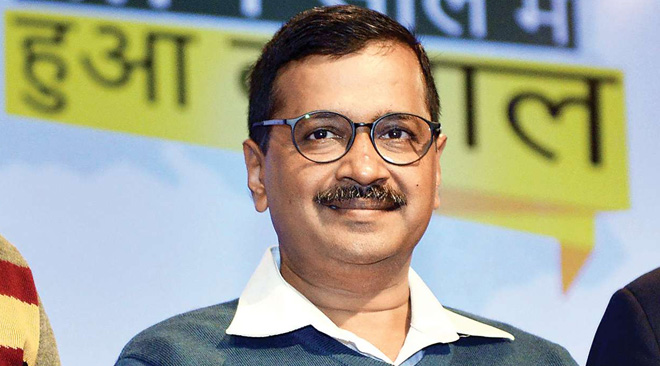 Count on the Aam Admi Party to do things differently. The Aam Admi Party has agreed to attend the all-party meeting on One Nation One Election. But, none from the party was present at the meeting. In fact, AAP chief and Delhi CM Arvin Kejriwal agreed to be part of the All Party meeting but said he could not attend  personally due to pre-decided programmes.

So, he wanted to depute some other person from the party. But, he was told that the invitation was only for the party chiefs. So, he could not send his party worker to the programme.

So, at the end, neither Kejriwal attended, nor the man appointed by him attended the meet. The party had sent its response in writing to the Union Home Minister. As many as 40 parties were invited to the all-party meet and 24 parties have attended the meet. Parties like the Congress, Trinamool Congress chose not to attend the meet.