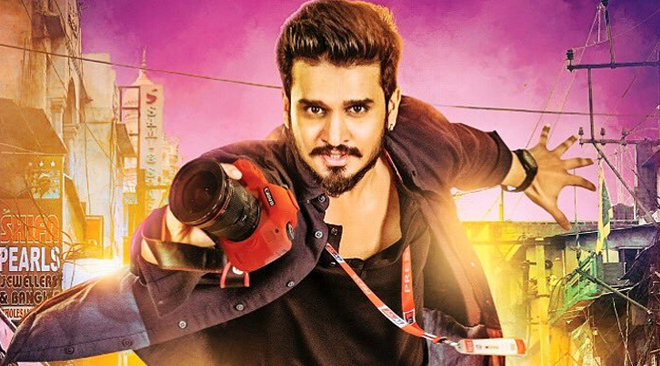 Nikhil’s latest film, Arjun Suravaram hit the silver screens on November 29th. The investigative thriller is continuing its good run at the box office even in the second week, thanks to the buzz it had garnered after Nikhil’s aggressive promotions. The film opened to a good word of mouth and that helped the cause as well.

The makers held a success tour very recently and it was a big success. The film is still holding well in major centers and it is said that a few theaters might be added in the coming days.

The director, TN Santhosh came up with an intriguing subject and it has been attracting all sections of the audience. The film had Lavanya Tripathi in the lady lead role.

This Is Why Country’s Oil Import Dependency to Reduce!