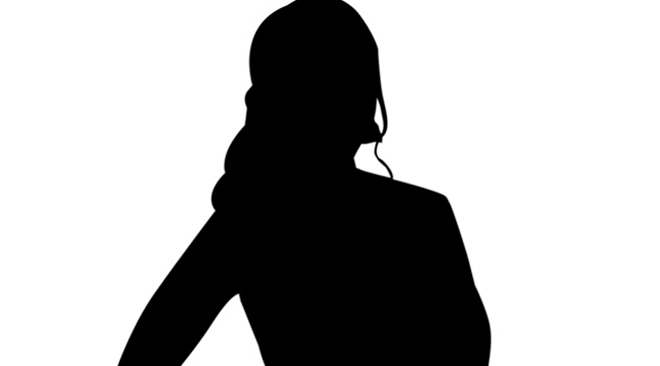 The Bollywood trend is heroines latch on to a super star to climb up the ladder of success. Look at Katrina! She used Salman to become a top notch heroine. Ditto with Sonakshi, who used Akshay to grow up in career. Such things are rare in Tollywood, but not completely absent.
Here’s a Telugu heroine who has perfected this art to the core. She won the hearts with her glam show in Telugu and has then moved to Bollywood to do some ‘meaningful’ roles. Now that her Bollywood experiment failed, she is back to Telugu industry to try her luck again. In the beginning of her career, she was very pally with a young Telugu hero. This gave rise to lot of rumours of love between them. But, once she entered the big league, she dumped him. Even the young hero was left busy struggling with a string of flops.
Now in her comeback trail, she has again latched on to the young hero. He was the star attraction at an event of her’s. Has the old fire been ignited? Well! We may have to wait for the smoke to come.