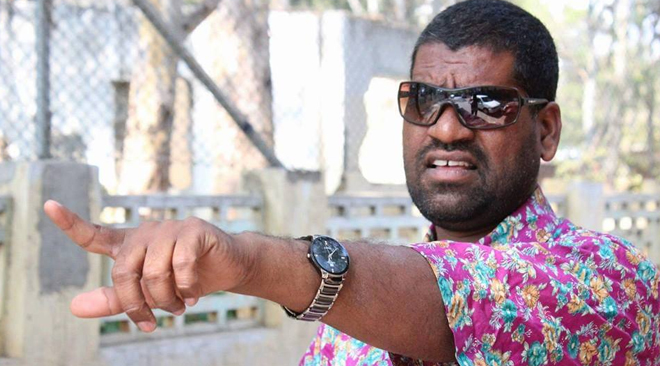 Here’s a shocking news for Bittiri Satti fans. He is rumoured to be all set to resign from the V 6, the channel he has become synonymous with. There are strong rumours that he is vexed by two or three top officials of the organisation and has decided to call it quits.

This is truly surprising for his fans as both Bittiri Satti and V 6 are one with each other and his comedy show is responsible for the TRPs the channel is enjoying. But, it is being rumoured that he is not comfortable with some officials, who are tormenting him.

Both the employees as well as the management were reportedly shocked at this development and the management asked him to reconsider his decision. Satti who is on leave from V6 due to his father’s death, wants to leave the channel and focus on films, web serieses and special shows. He has already popularised the Errolla Pentaiah character also as a backup.

Interestingly, many of the anchors of the flagship programmes like Katti Kartika, Ramya and others have already left the channel due to various reasons. Satti would be the latest to join the list if he resigns.