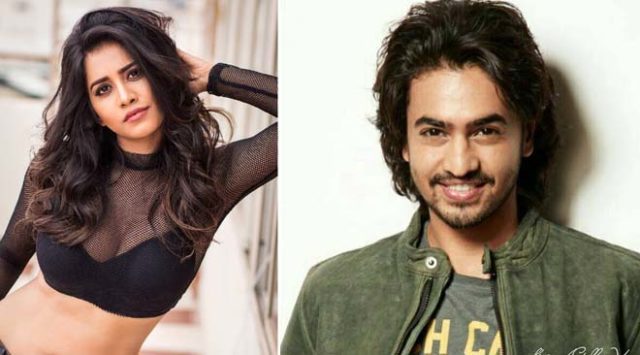 Ghattamaneni family have produced 4 heroes till date. It all started with Super star Krishna and his first son Ramesh Babu tried his luck in acting. Later Mahesh Babu came into the scene and attained supreme craze. Mahesh’s brother-in-law Sudheer Babu is also making his mark in Tollywood. Now, this list is getting bigger with another name getting included in it.

Let us wait and see if he becomes successful or join the list of people who failed despite backing from big families.