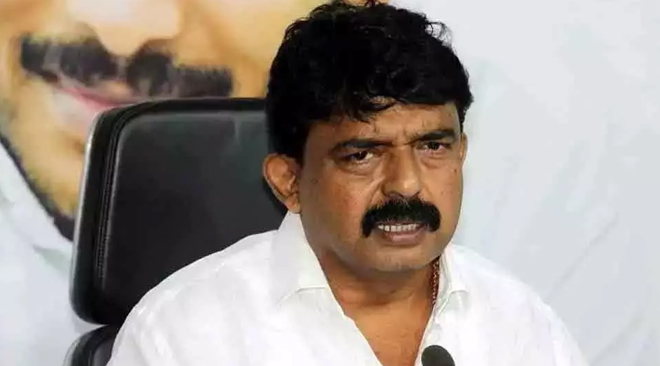 Andhra Pradesh Transport Minister Perni Venkataramaiah has alleged that some people who worked for the Telugu Desam Party (TDP) were now in the judiciary to work for the benefit of N. Chandrababu Naidu.

“People who worked actively in a political party for decades as foot soldiers are in the judiciary today, working for the benefit of Chandrababu,” claimed Venkataramaiah.

He raised suspicions that these people have worked with the TDP for decades.

The Minister called on the Central government and the Supreme Court to focus on these issues.

His comments assume significance in the light of the Andhra Pradesh High Court passing gag orders on the media and stalling an investigation into an alleged real estate scandal in Amaravati during the TDP regime.

There were allegations that a land scam covering more than 4,000 acres occurred in the Capital Region Development Authority (CRDA).

Venkataramaiah also castigated the opposition leaders for politicising and negatively publicising the Re 1 cess on petrol and diesel to develop road infrastructure.

He said the media houses affiliated to the opposition party have never highlighted the series of fuel price hikes by Prime Minister Narendra Modi’s government.