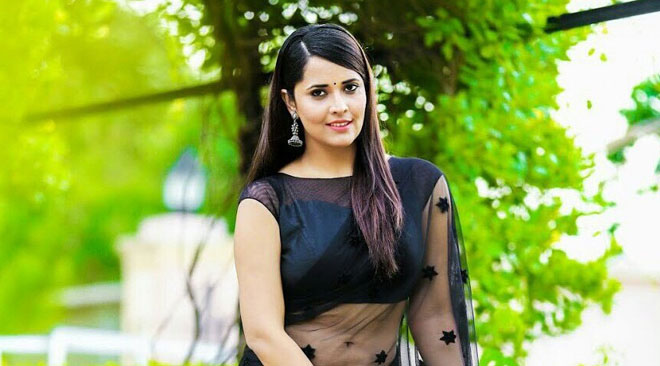 Jabardasth anchor and actress Anasuya allegedly broke the phone of a young kid who approached her for a selfie. The woman and her son approached police and lodged a complaint against the anchor. The woman is demanding compensation for all the damage she had to incur.

Then, Anasuya responded saying that she just denied their request and she was not in the mood and doesn’t remember any phone breaking during the time. On Twitter, she shared the article and said,

“Not that the country needs such news.. but.. to those whom I am answerable.. #facts

I am sorry her phone broke but i think its not fair that i should be blamed for what i remotedly didn’t.. we owe our privacy”

Then, when people on social media started questioning and asking why she did behave in such a rude manner, the actress decided to stay away from social media, with following message.

“I am surprised and actually taken aback at the way how rebellious people have become towards me without any awareness of truth. I confess..its hurtful. I think we need to take break. Much love to all of those who believe in me and support me. Untill next time #socialDetox”

Well, we do not know who is saying the truth but Anasuya seems to be overreacting is a more suspicious way than regular. If she had broken the phone, one sorry and some money to buy another phone would suffice. If she hadn’t going to them and talking would solve the case. Why is she dragging it so much?? We can’t say!