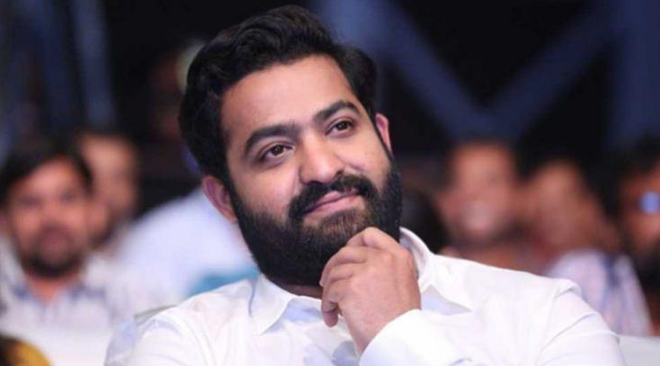 Jr. NTR never failed to mesmerise us – the audiences with the ease he had in remembering lines and his dialogue delivery. At times, he resorted to loud acting but he always showed that he had a flip side to that loud personality too.
Aadi, Simhadri movies made him a star and mantle carrier for Nandamuri Clan in the third generation, when he was just 22 years old. He became a huge mass hero but it immediately led to his downfall.
He went into a depression and grew obese on screen but still his skill to act never left audiences questioning his talent. His choice of scripts-Yes. Rakhi, Ashok made him realise that looks matter too and he came up with a popular film like Yamadonga to end the drought at box office and even the problem with his looks.
Again, he faced another down in his career after Adhurs, Brundhvanam, Baadshah movies. Fans wanted him to change his style of acting and script selection. He again did not give up and found a anti-hero character, Daya to bounce back in Temper.
Since then his films have been successful and he is once again doing a film with his friend and best director, SS Rajamouli. His next RRR is his first 250 crores project and a multi-starrer too. He is acting with Ram Charan, another star of Telugu Cinema and it is first time Mega family and Nandamuri hero are coming together, two of the biggest mass hero families in TFI.
We wish the actor a very happy birthday and many more big successful projects as he celebrates his 36th Birthday on 20th May, 2019.