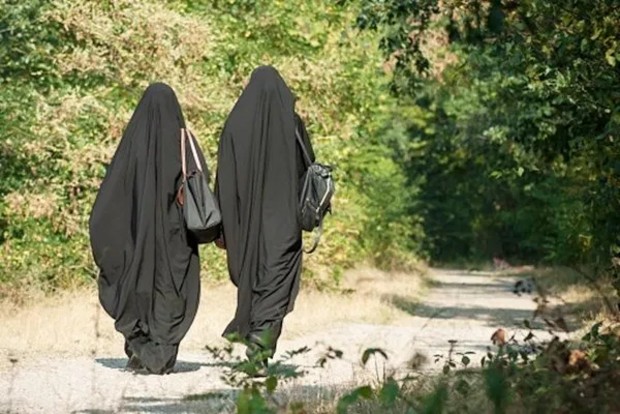 Justice Rahul Chaturvedi passed the order, allowing the bail application of Munna Khan.
An FIR was registered at the Kotwali Nagar police station in Mahoba on March 4 against Khan and his sister in connection with the alleged abduction, rape and conversion of the woman by marriage under sections 3, 5(1) of the UP Prohibition of Unlawful Conversion  of Religion Ordinance, 2020.
The FIR also said that the alleged victim and Khan resided in the same locality of Mahoba.
The applicant had taken certain obscene photographs and videos of the victim and used them for blackmail to maintain a physical relationship with her for the last four years, it was further alleged in the FIR.