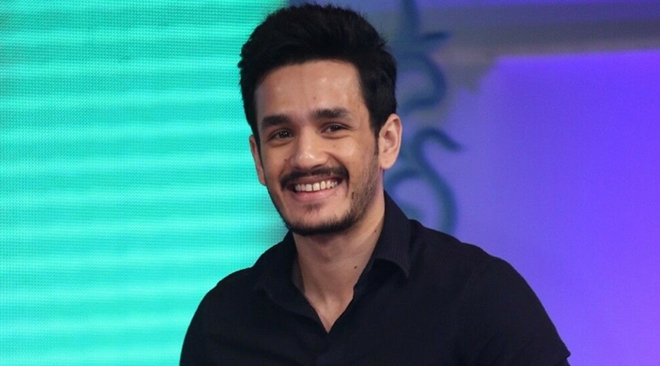 Akkineni Akhil has been unable to find the big success like his brother and father with initial movies. Nagarjuna Akkineni, got Vikram as his launching film and it became a huge hit.

Naga Chaitanya got back to back successes after a disappointing debut in Josh. He gave hits like Ye Maaya Chesave and 100% Love.

Akhil on the other hand had a disastrous start like Akhil as his debut and Hello, even though earned a Million in USA, failed domestically.

So, the young actor decided to take his time before announcing his next and he chose Venky Atluri’s story to be his next.

“Aren’t Sunday’s always lovely? On this lovely Sunday would like to announce one of my next projects which goes on floors this may.Venky Atluri its is!My producers are bvsn Prasad Garu and his Bapi.Looking forward to this one.Have a lovely Sunday:) @dirvenky_atluri @SVCCofficial”

Previous film of Venky is Tholiprema and it is produced by SVCC Official too. Let’s see if Akhil makes the popular phrase, “Third time’s the charm” true!