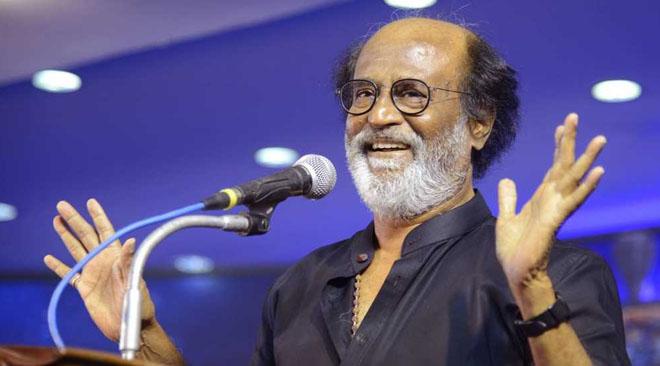 Nearly a week after Tamil Nadu government decided to open liquor shops, actor-turned-politician Rajinikanth on Sunday warned the ruling AIADMK government not to dream of coming back to power if it opens liquor outlets.

In a tweet Rajinikanth said if the liquor shops are opened at this juncture the government should forget the dream of coming back to power.

He urged the government to look at other good ways to fill up its coffers.

The state government on May 4 announced its decision to open the liquor outlets from May 7.

However, when the outlets were opened, the conditions laid down by the state government and by the High Court were openly flouted.

The court on May 8 ordered closure of outlets while permitting online sales and home delivery of liquor bottles.

Meanwhile the state government has approached the apex court against the Madras High Court”s order.