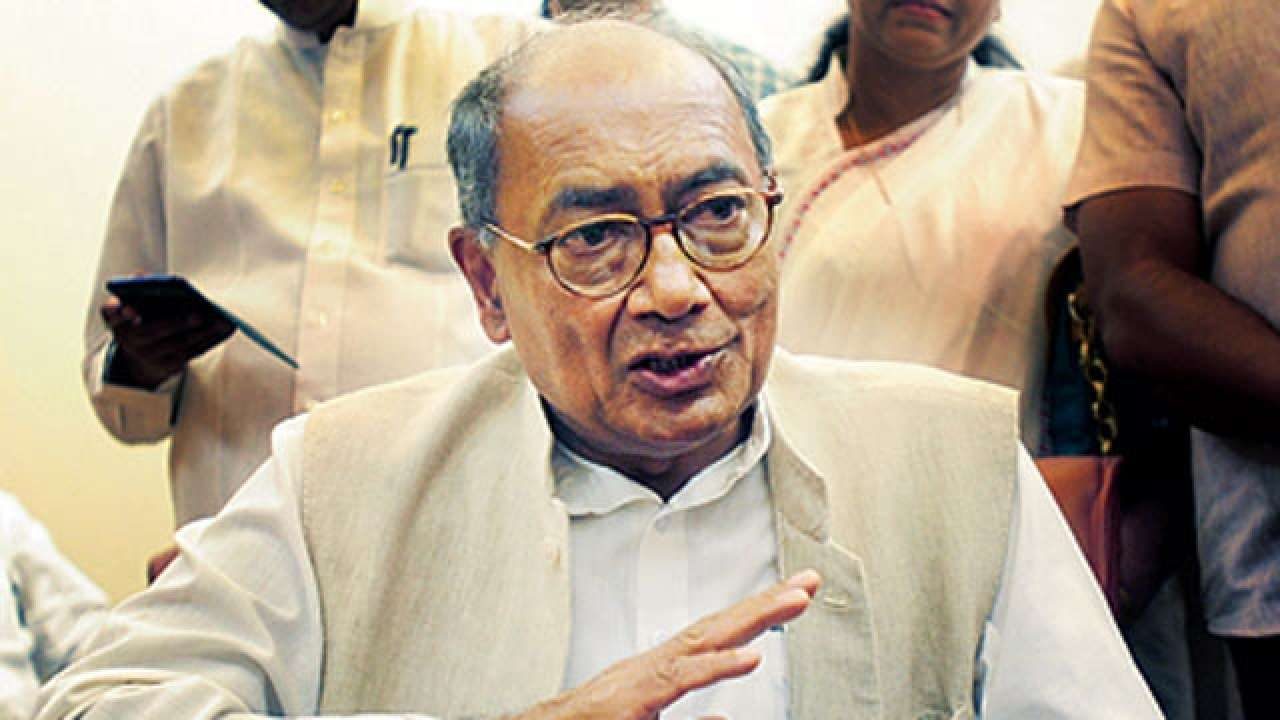 In the purported audio clip of Digvijaya Singh conversing with a Pakistani journalist in a Clubhouse chat, which has been doing the rounds on social media, the Congree leader is heard saying, “The decision of revoking Article 370 and reducing the statehood of Jammu & Kashmir is extremely, I would say, sad decision, and the Congress party would certainly have a relook on the issue.”
“The CWC deplores the unilateral, brazen and totally undemocratic manner in which Article 370 of the Constitution was abrogated and the state of Jammu and Kashmir was dismembered by misinterpreting the provisions of the Constitution,” said the CWC resolution on the abrogation of Article 370 on August 6, 2019.
The BJP on Saturday attacked the Congress over the leaked audio clip of Digvijaya Singh’s Clubhouse chat, saying that it was a part of the ‘toolkit’ mentioned a few days ago.
The saffron party suggested that the Congress should rename itself as ANC (Anti-national Clubhouse) in place of INC (Indian National Congress).
Addressing a press conference, BJP national spokesperson Sambit Patra said, “It is quite possible that what Digvijaya Singh has said in the Clubhouse chat must have been stage managed. Digvijaya Singh or a senior Congress leader must have instructed the Pakistani journalist to ask such a question. It’s all part of that toolkit mentioned a few days ago.”
He aid everyone saw how the veteran Congress leader was spewing venom against India outside and how he was toeing Pakistan’s line.