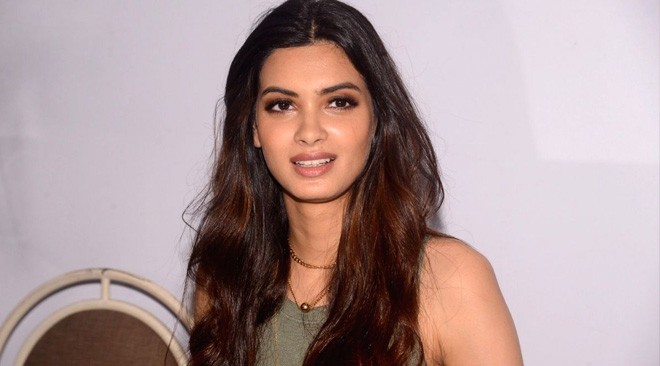 Bollywood actress Diana Penty who began her career as a model says that even though she misses doing runway shows, she won’t be able to go back to it full time. “I used to love doing the runway shows when I was a model and I miss that sometimes now. But it’s great to go back to it every now and then as ‘showstopper’.”

The “Cocktail” actress, however, adds that acting is more challenging a job and it keeps her going. “For me, acting is way more challenging because it pushes you to get out of your comfort zone and try new things with each film. I love challenging myself; it’s what keeps me going. So as much as I love my time as a model, I don’t think I’d be able to go back to it full time,” said Penty.

Talking about the best memories of being a model, she said: “Working and modeling in New York was definitely a life-changing experience for me. Walking the shows at New York Fashion Week was such a great high. I will never forget those days.” The leggy beauty is currently shooting for “Shiddat” which will release later this year.

“It’s an intense love story, which is something I’ve never attempted before. So I’m really looking forward to it. It’s also really special as I’ll be working with the Maddock team again for the first time after ‘Cocktail’.”

Farmers need many thousand markets, not one: Chidambaram