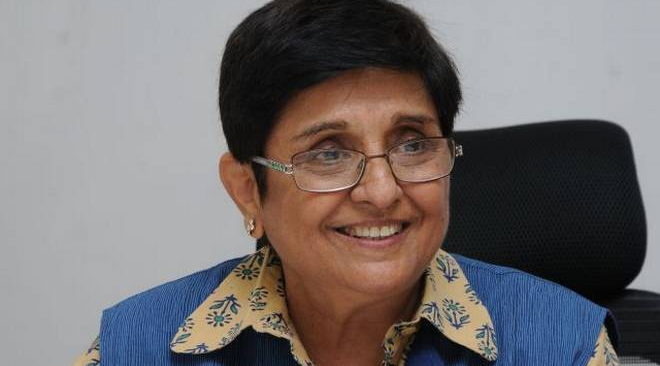 Now that YS Jagan has won a landslide in Andhra Pradesh, the buzz is that the Central Government could seriously consider appointing a separate governor for the state. Till now, EVL Narasimhan is officiating as the governor of both the Telugu states.

With both KCR and Chandrababu Naidu on perpetual collision course, ESL Narasimhan was playing the role of a moderator. Now that both KCR and Jagan being on friendly terms, political pundits feel that there is no need to have a common governor for both the states. Hence, the centre may soon appoint a new governor for Andhra Pradesh.