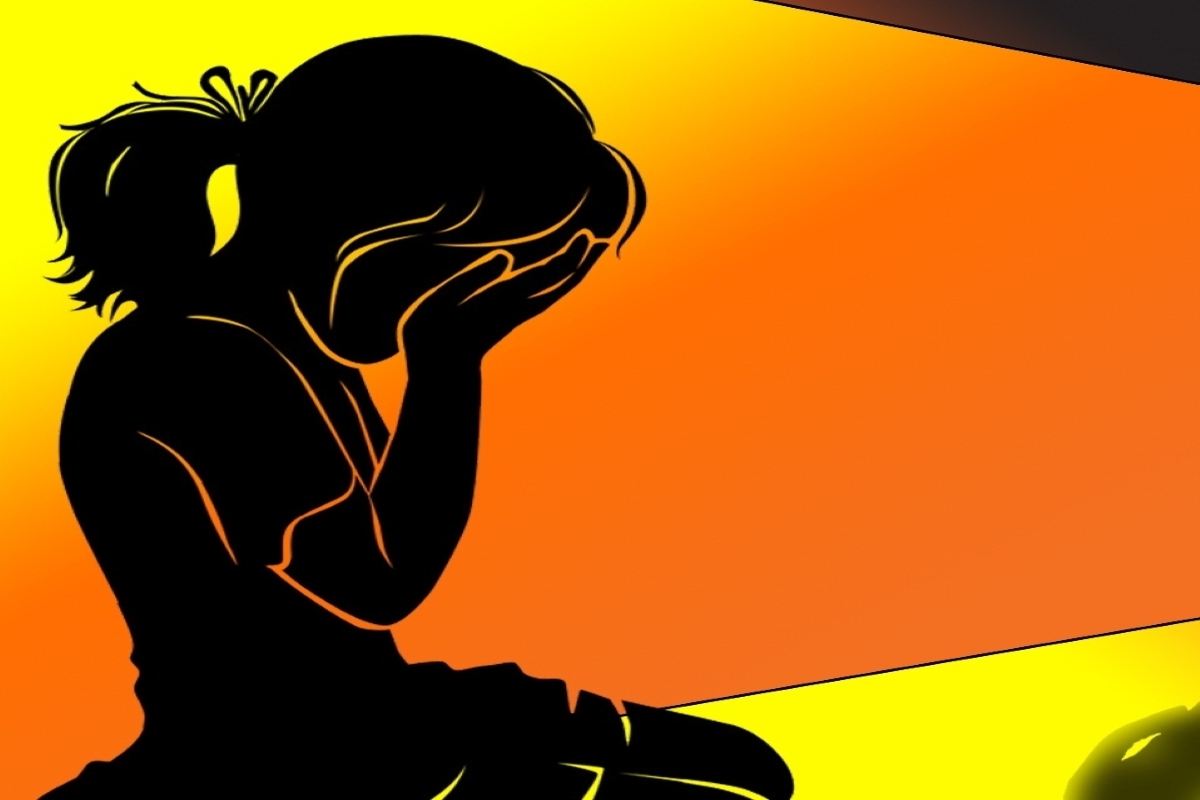 Rape and murder of a six-year-old girl triggered tension and angry protests by people in the Singareni Colony of Saeedabad area in Hyderabad on Friday.

The body of the girl, who was missing since 5 pm on Thursday, was found in a house in the neighbourhood after midnight. She was suspected to have been sexually assaulted before being murdered.

The incident triggered tension and additional force was rushed in to maintain law and order.

Police said Raju, in whose house the girl’s body was found, was absconding and all efforts were being made to arrest him.

Residents of Singareni Colony on Friday staged protest on Champapet-Sagar Road, demanding harshest punishment to the guilty and justice to the victim. Hyderabad District Collector L. Sharman, who tried to pacify the protestors, announced immediate assistance of Rs 50,000 to the victim’s family.

The family of the victim had migrated from Nalgonda district for livelihood. Her father is working as an auto-rickshaw driver.