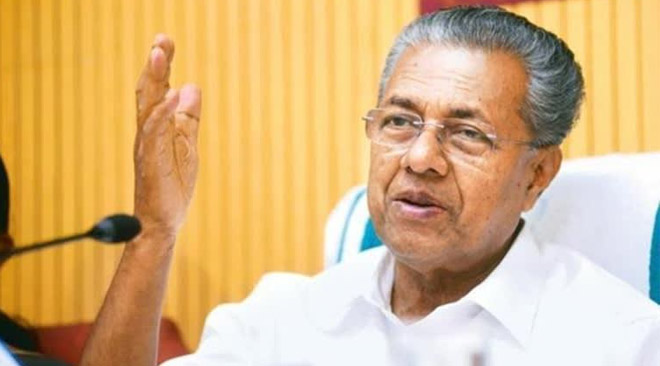 Journalist Prashant Kanaujia is the latest hero for many as he daringly took on the might of UP chief minister Yogi Adityanath. He published the account of a mentally unsound woman in Lucknow, who claimed that she was Yogi’s wife. The police arrested Kanaujia and released only after the Suprme Court threw egg on their face. Kanaujia walked free after the court released him.

But do you know that as many as 150 persons are facing cases in Kerala for insulting the Communist Chief Minister Pinarayi Vijayan and 119 among them are facing legal action. This is a reply given in Kerala Assembly in January this year to a question posed by Congress MLA VT Balaram and Muslim League MLA MK Muneer by none other than Pinarayi Vijayan himself.